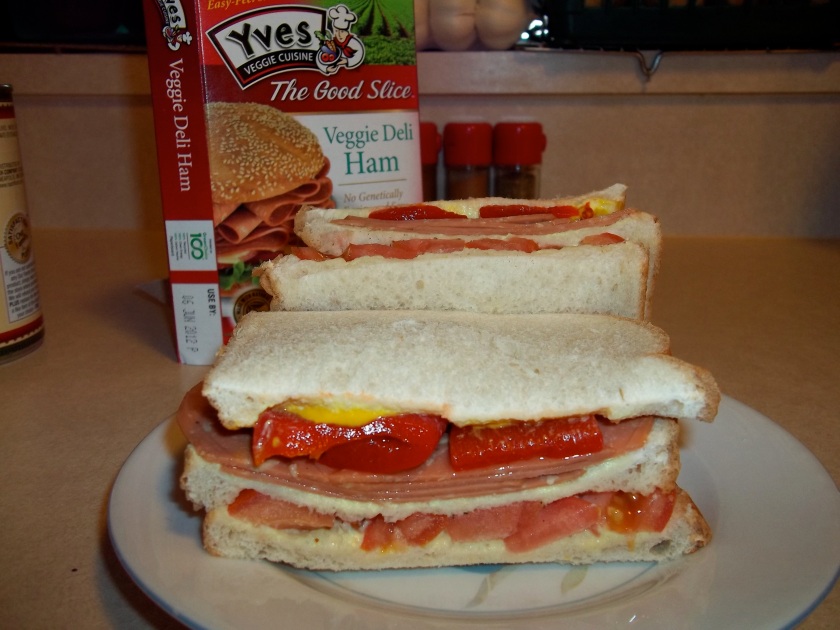 Squirt mustard on top of peppers.

Lift bread with ham and peppers and place on top of first slice of bread with the tomatoes without flipping it.

Place third slice of bread, butter side down on top.

Notes: This is Steve’s everyday sandwich, the one he makes when he’s hungry NOW! He used to eat two. Now that he’s dieting, he only eats one–but it is a triple-decker. ‘No pain, no gain’. Why suffer not to gain weight?

Welcome To AFC GLOBAL. THIS IS WHERE YOU NEED TO BE. 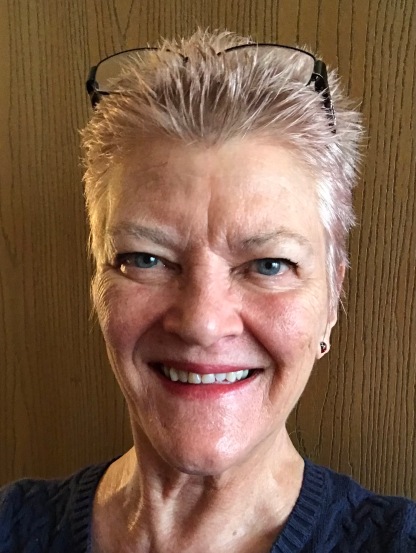 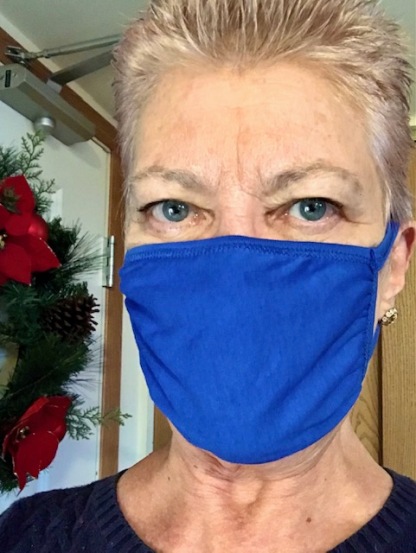 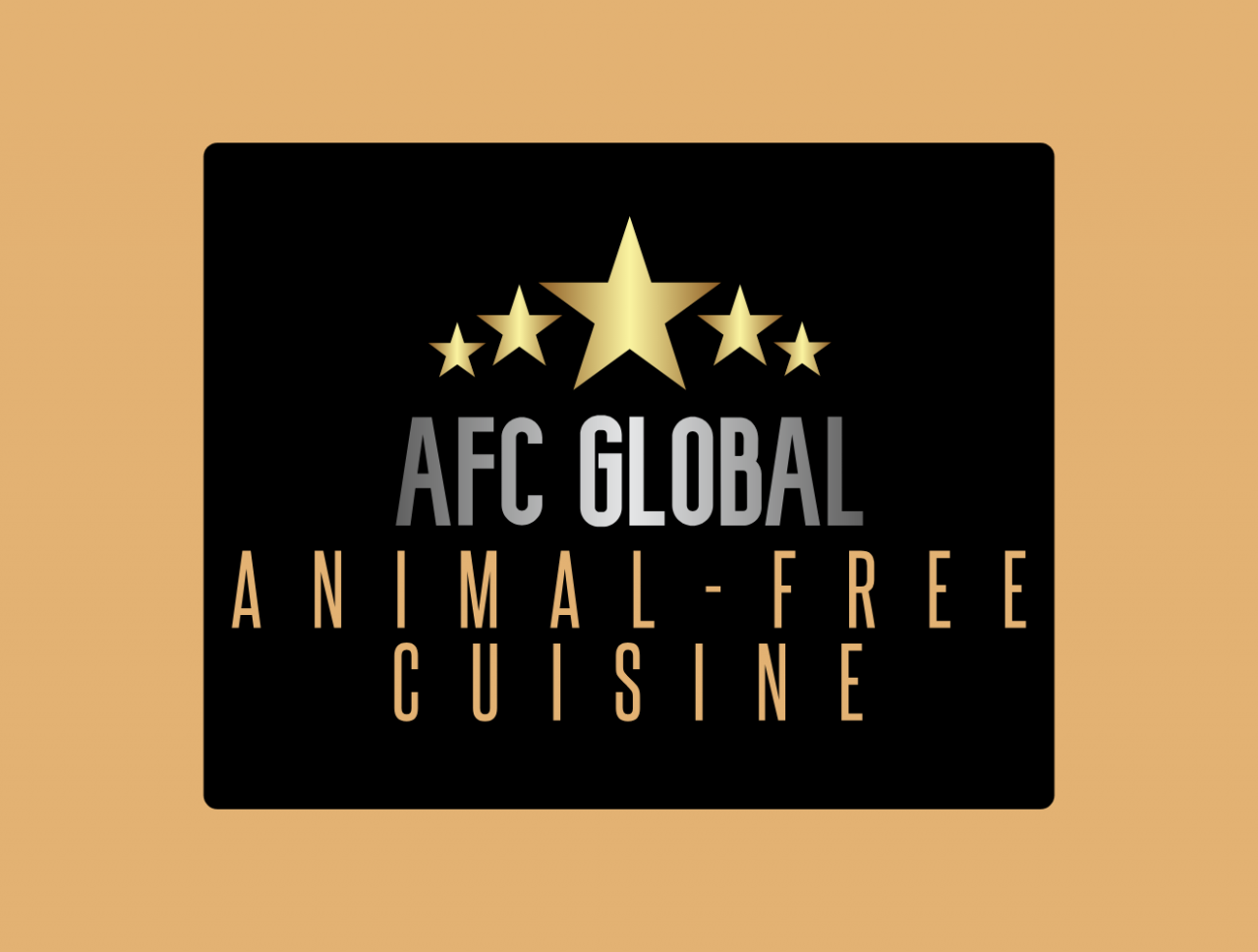 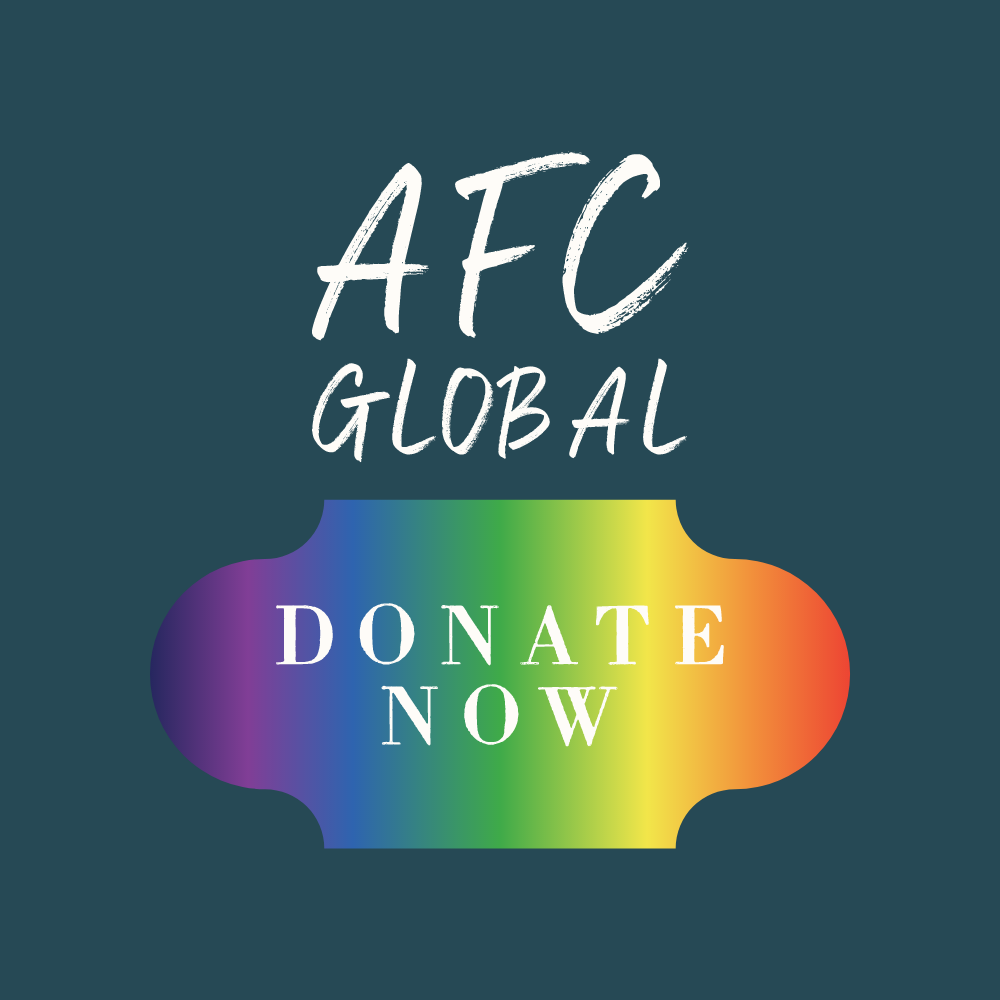 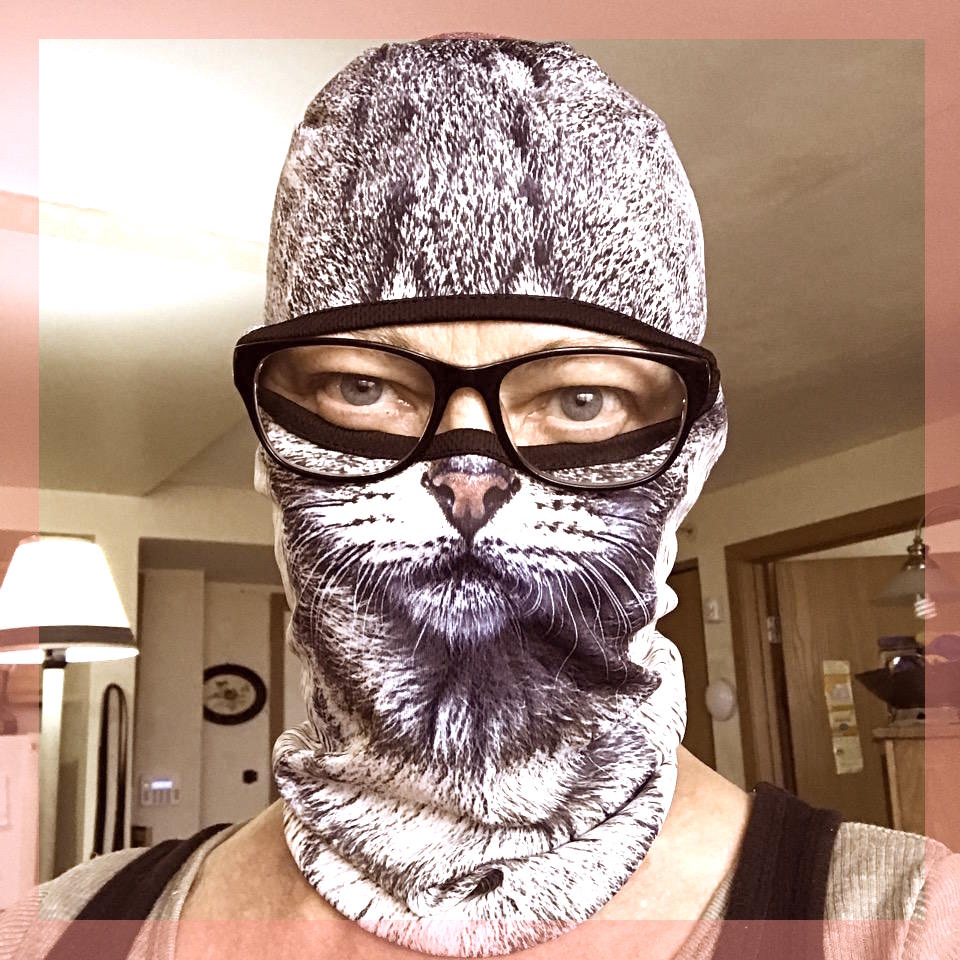 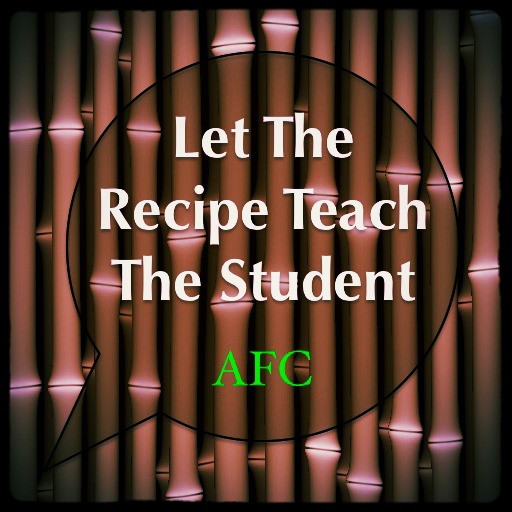 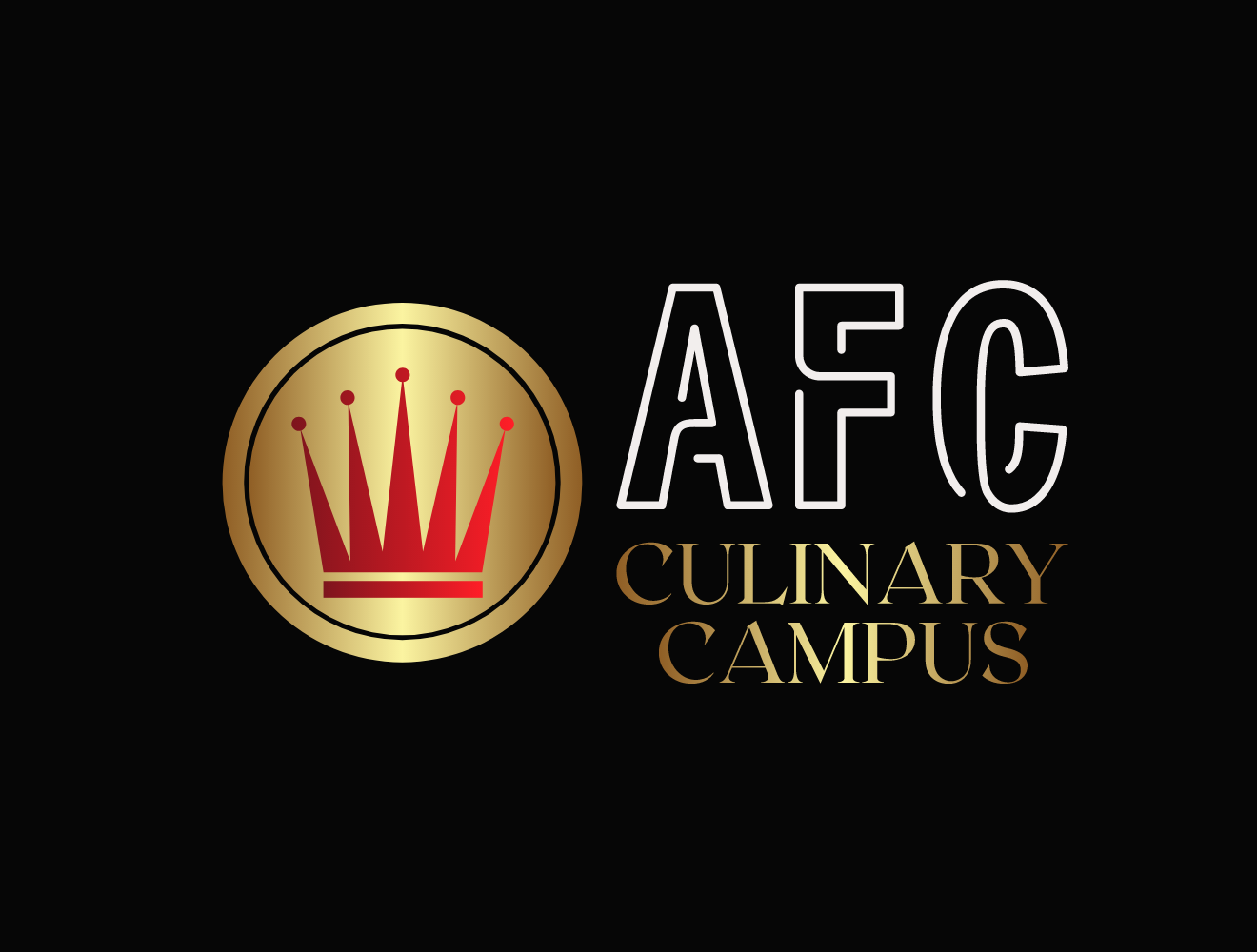 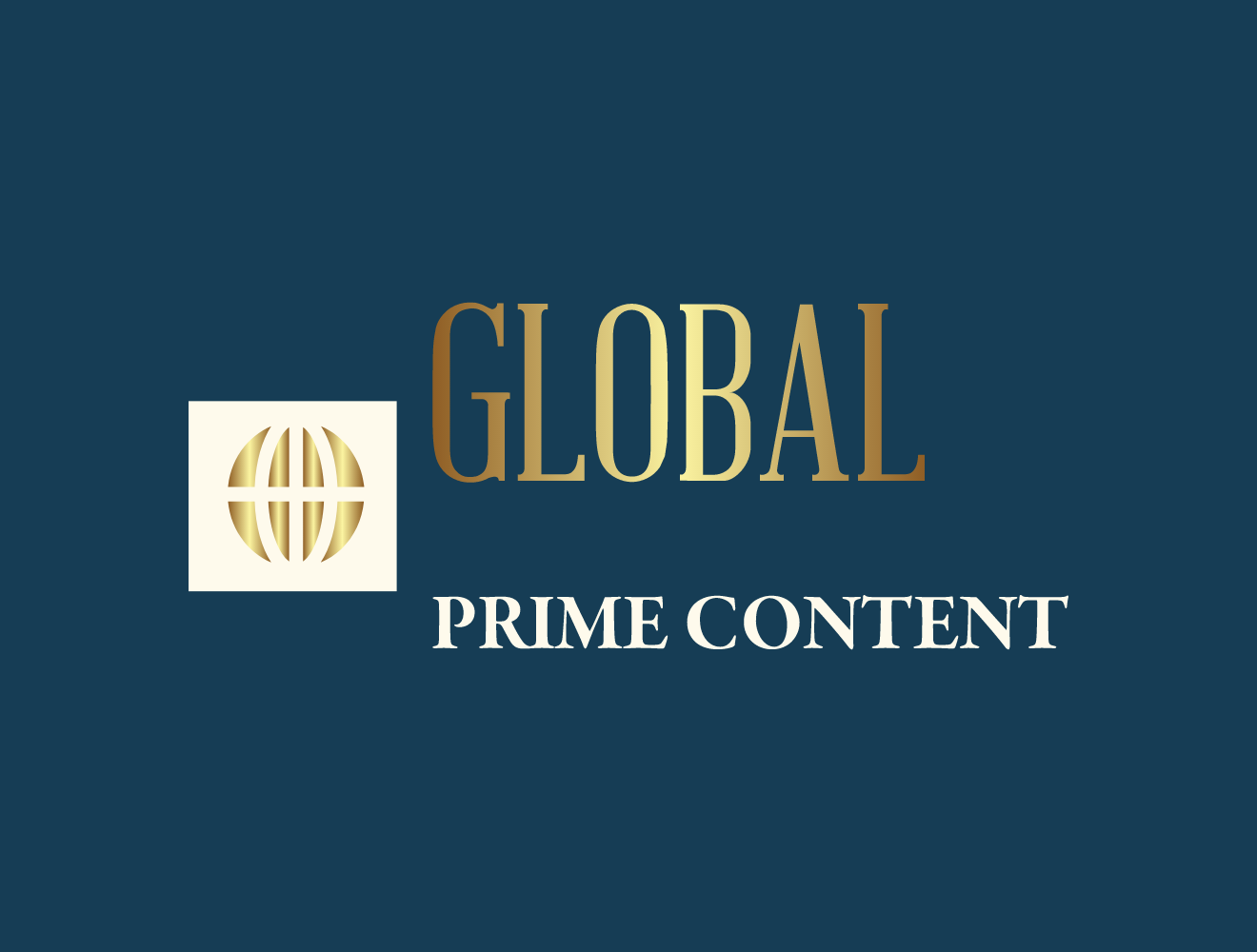 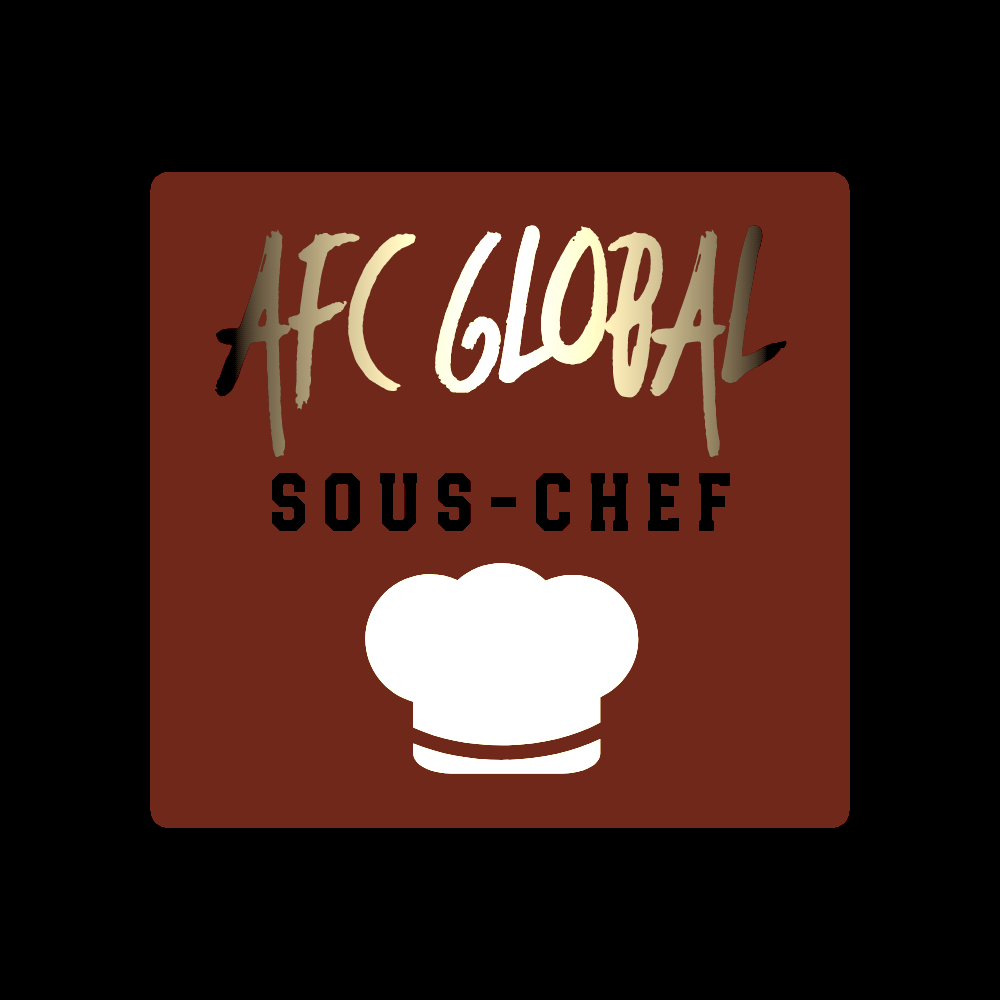 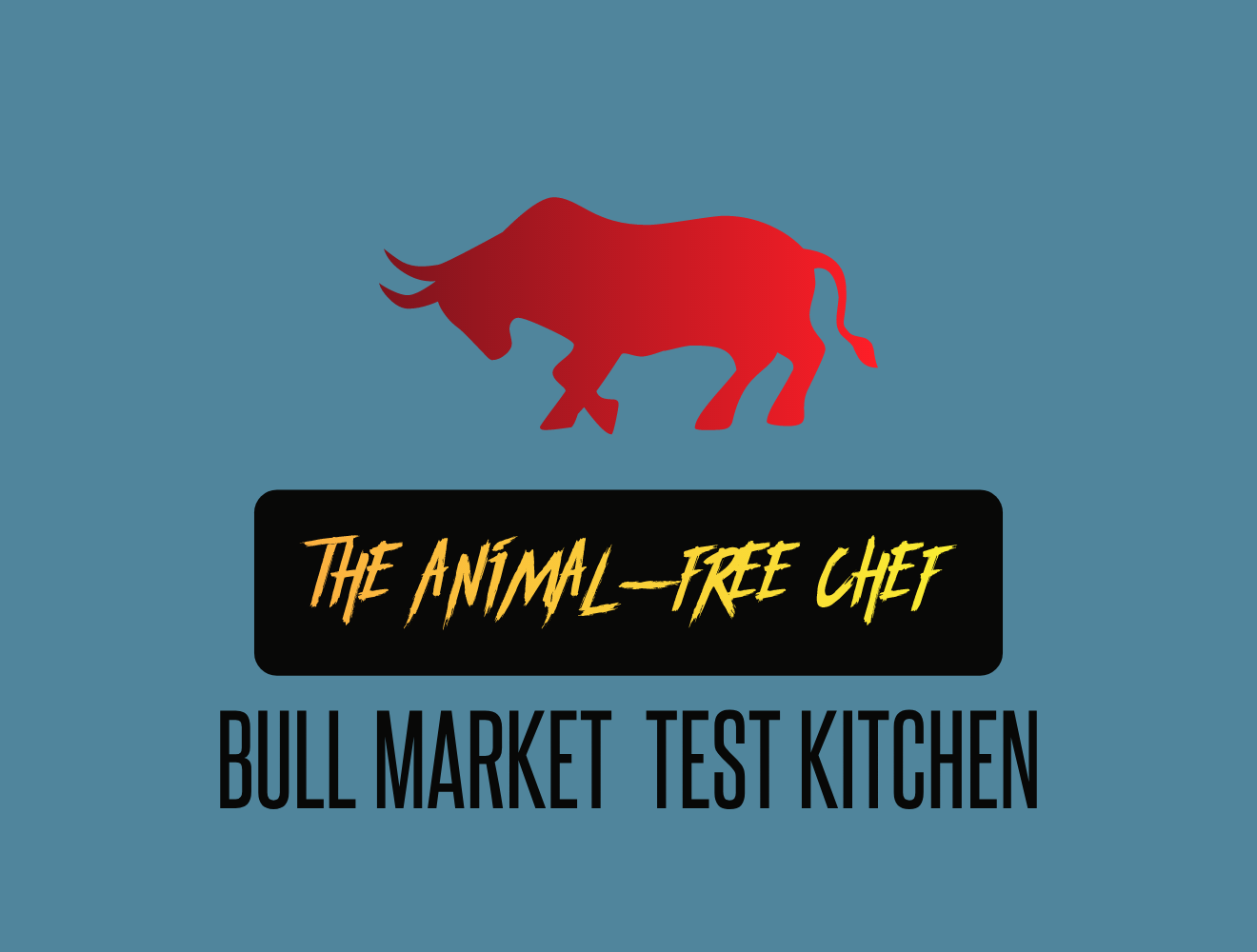 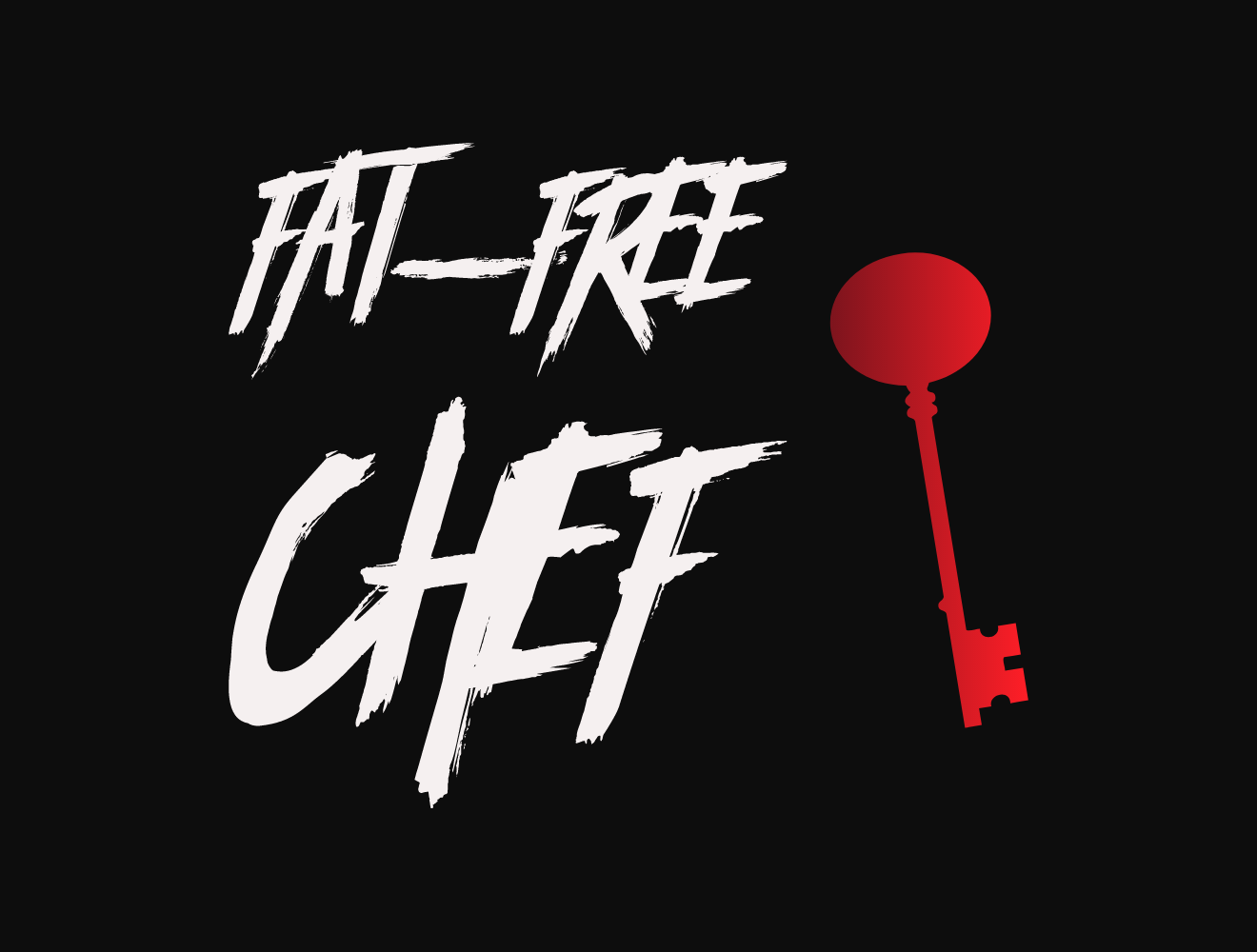